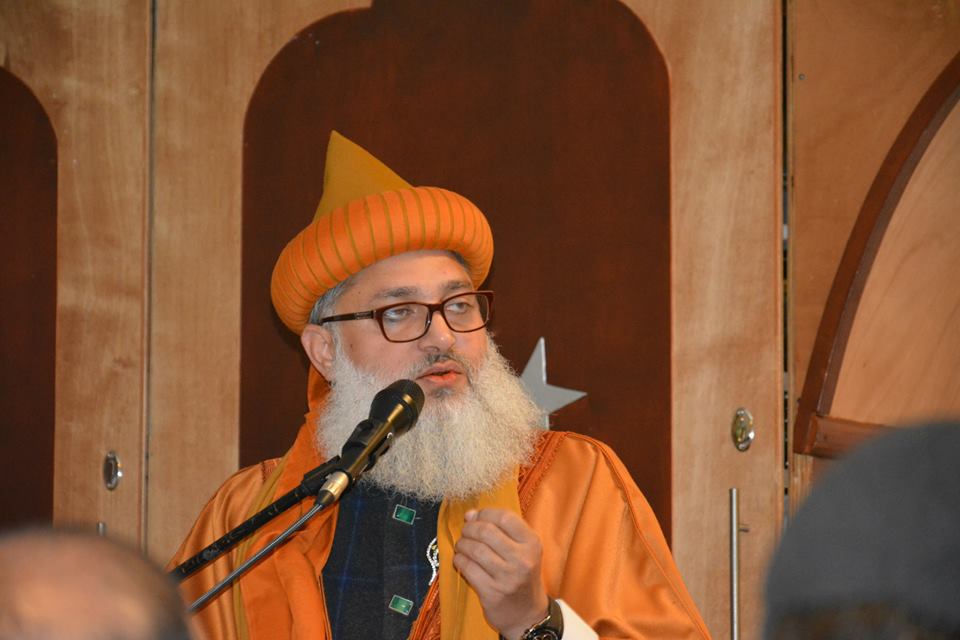 Press Release 14th November 2015 AIUMB Head office.   “It is about time to take cognizance of the extremist ideology that the ISIS and its enti

“It is about time to take cognizance of the extremist ideology that the ISIS and its entire jihadist ilk adhere to,” said, founder-president, Syed Muhammad Ashraf Kichuachwi 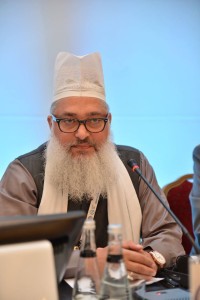 An apex body of Sufi Sunni Muslims in India, All India Ulama and Mashaikh Board (AIUMB) condemned the recent brutal attacks in Paris. AIUMB founder-president, Syed Muhammad Ashraf Kichuachwi said, “The attacks in Paris should serve as a wake-up call for the entire international community to rethink their strategy to defeat ISIS, which remains a threat to all of the free world”. He said that the “brutal attack showed an obnoxious picture of the violent extremists wantonly killing and terrorizing innocent civilians. It was not only an attack on peace and harmony prevailing in France but a reminder to call a spade a spade. The brutality in Paris is a clear indication of rapidly rising threat of Daesh. It is a direct result of ISIS jihadists returning from Syria with mindless violence motivated by a dangerous ideology of intolerance and wanton killing”. “It is about time to take cognizance of the extremist ideology that the ISIS and its entire jihadist ilk adhere to,” he said.

Syed Muhammad Ashraf Kichuachwi further said that “the Paris attack is not just an aggression against the people of France, but this is an infringement against the universal values of Islam. It was Islam which set example centuries ago by sheltering the Spanish Jews when Spain threw them out.  It was Islam which taught Muslims to be the most compassionate towards the strangers and the guests, both Muslims and non-Muslims alike. But the ISIS aims at completely run down the history of Islam which is replete with these universal and egalitarian values.”

All India Ulama and Mashaikh Board founder-president continued: “With a unanimous opinion endorsed by the mainstream Islamic scholars and thinkers, it is patently clear now that ISIS is a bunch of radical hyenas with an inhuman, brazenly anti-Islamic hardcore ideology. They are a murderous cult with no place in modern society. It’s about time to completely run down the hate-driven understandings of Islam as pioneered by the ISIS today, before it kills more innocent lives.”

On this occasion, he said, we must not forget that that violent Wahabism/Salafism, the theological school that ISIS belongs to, is a rising threat to global peace and social affinity. “What else will it take to wake up the world and realise that the Daeshi ideology is at war with humanity including Muslims, not just the non-Muslim world? The world at large should declare war against the root-cause of the ISIS. That is something that only will help war on terror. We have no time to lose now”, said Syed Muhammad Ashraf Kichuachwi.

He concluded saying that “the mainstream peace-loving Muslims the world over stand with the people of Paris.  AIUMB appeals to the Sufi-oriented Muslims in the entire world to have the courage of conviction to stand united against the Daeshi terrorism and show solidarity and firm faith in peace”