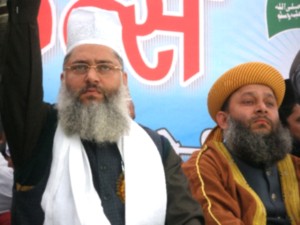 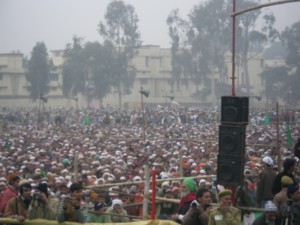 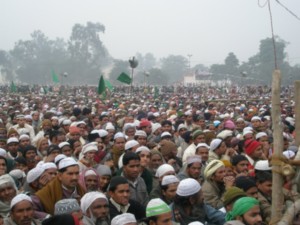 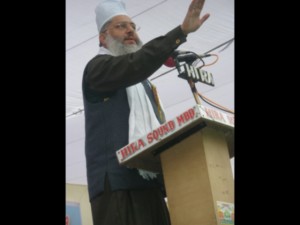 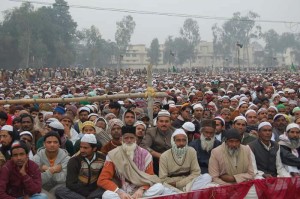 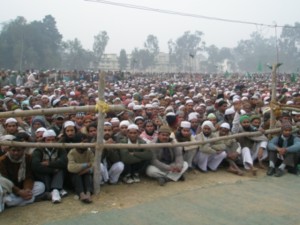 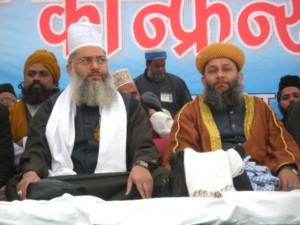 ISIS is a terrorist state, not an Islamic one: Tahir-ul-Qadri:Mail Today 0