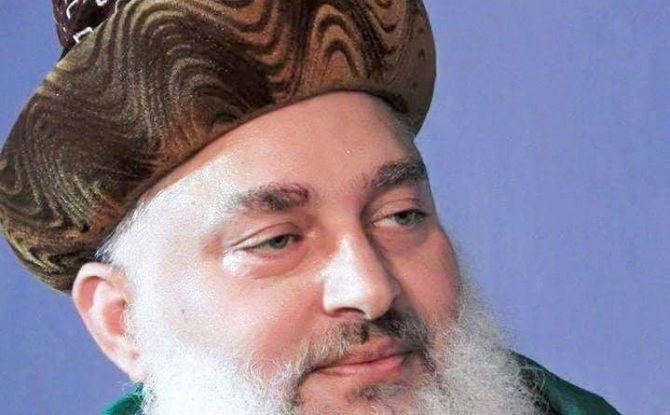 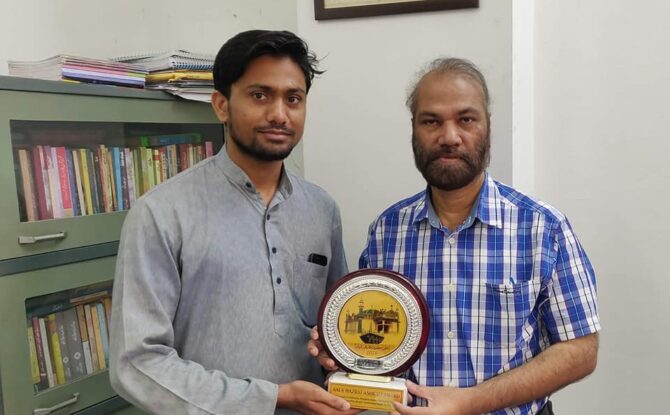 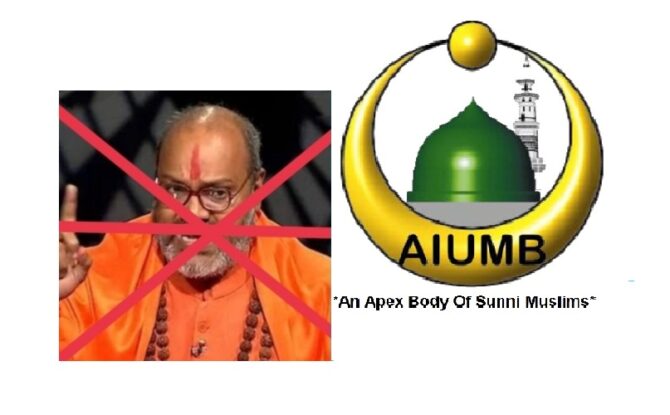 All India Ulama and Mashaekh Board (AIUMB), an apex body of India’s Sunni Sufi Muslims have condemned the hate speech made by Yati Narasimhanand Saraswati, declaring him a ‘hate preacher disguised as sadhu sant’. 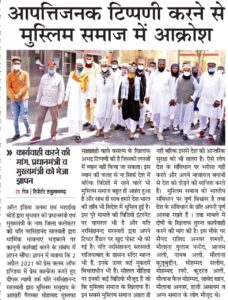 AIUMB Chhattisgarh branch has lodged a complaint against Narasimhanand Saraswati, saying that he’s trying to harm the syncretic culture and the peaceful Ganga-Jamani Tehzib of India. “He insulted Hazrat Muhammad ( pbuh), the benefactor of humanity and messenger of mercy for the whole world, and is making offensive remarks against his noble personality which is completely reprehensible”, the statement said. It should be noted that in Islam, religious leaders of any religion are respectable and to make insulting remarks against them, by using abusive words is haraam (strictly prohibited). Similarly, the person who hurt the feelings of millions of Muslims in India by abusing Prophet Muhammad (pbuh) should be considered a criminal and must be strictly dealt with as per the law of the land, it added.
Having stated the above, All India Ulama and Mashaekh Board Chattisgarh Unit led by Qari Mohammad Imran Ashrafi and General Secretary Noman Akram Hamid filed the report in Thana City Kotwali and requested the government and administration to take strict action against Narasimhanand and punish him. 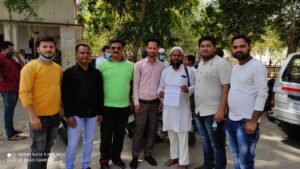 In fact, the people of the organisation to which Narsinghanad is associated should also take action against him so that such people can be restrained, the AIUMB Chhattisgarh branch said. 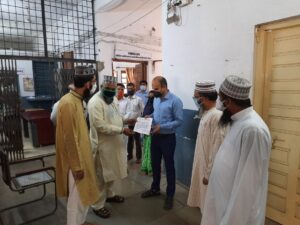 It is a known fact that even before this incident, Yati Narasimhanand Saraswati has made inflammatory statements to disrupt social harmony and communal unity in the country. In one earlier incident, he insulated the Indian Ironmen and our former President Dr. A, P, J Abdul Kalam by calling him a ‘Pakistani agent’.

With such an absurd statement, this person has been defaming the respected national heroes of India, which we Indians cannot tolerate at all. Therefore, the administration should seriously and promptly rectify this gross violation of the law which is spewing venom and promoting communal disharmony. Then only the current anger in the Muslim community will end and such hate rhetoric can be curbed. 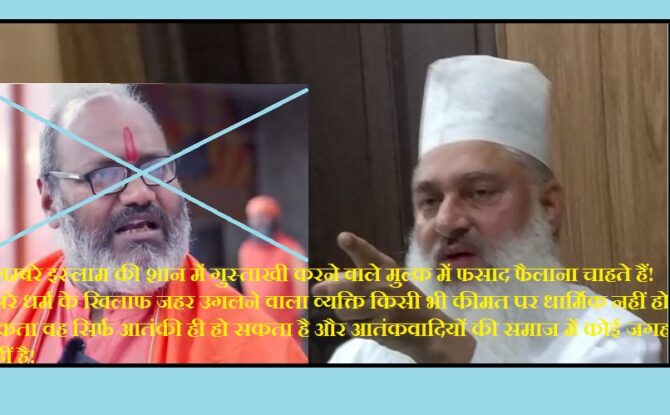 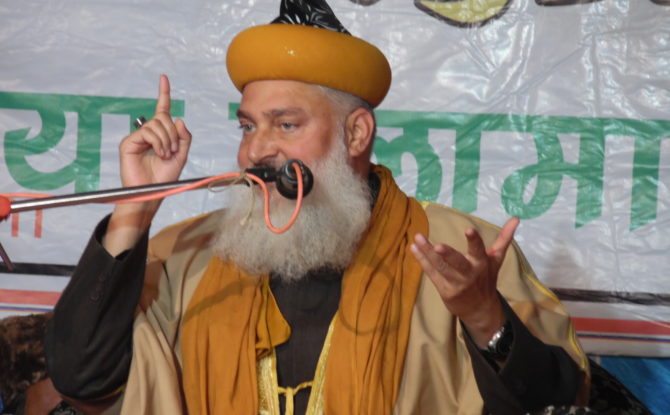 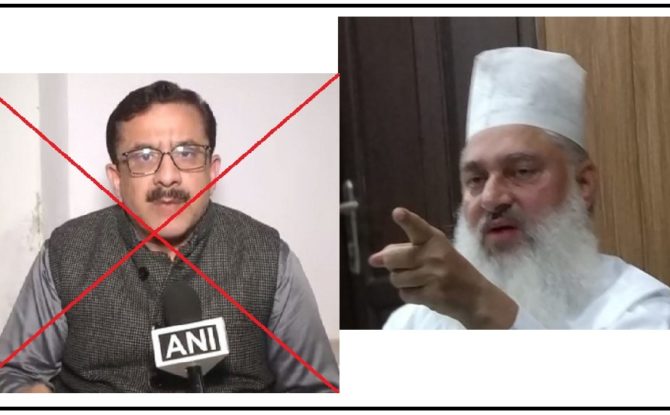 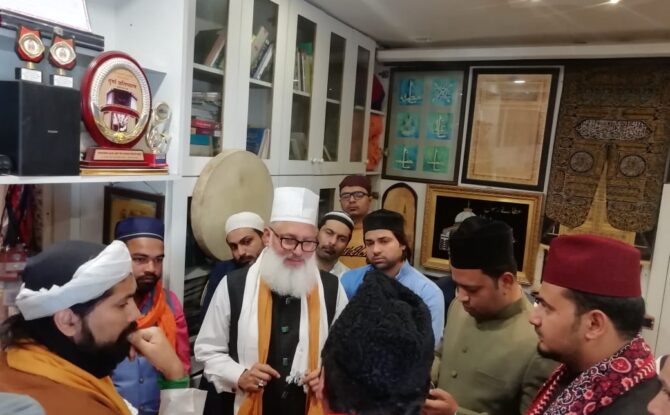 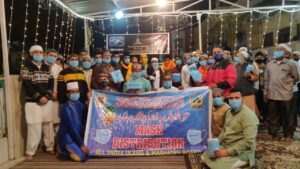 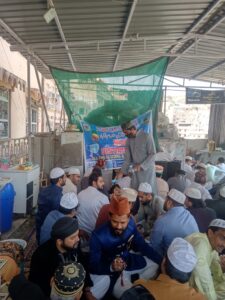 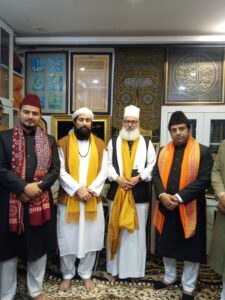 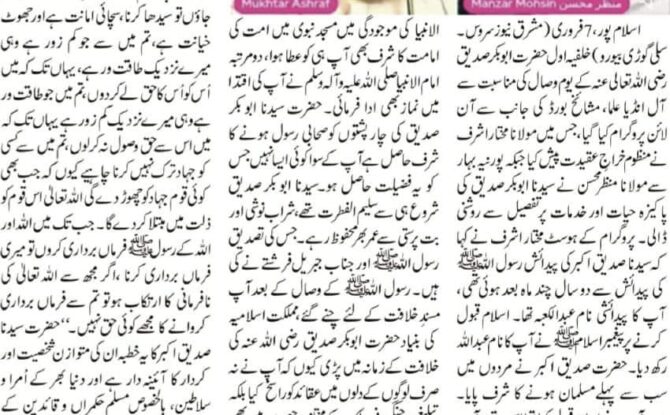 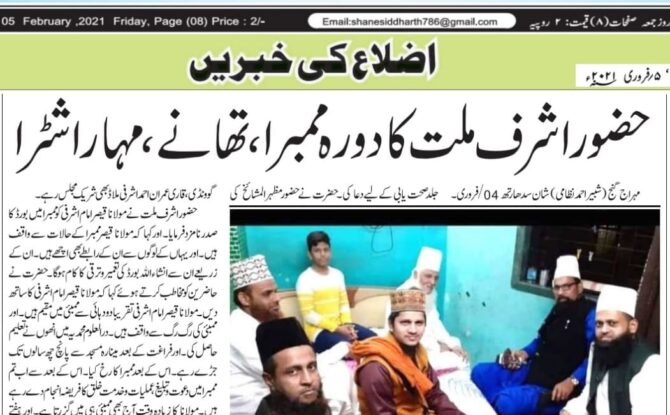 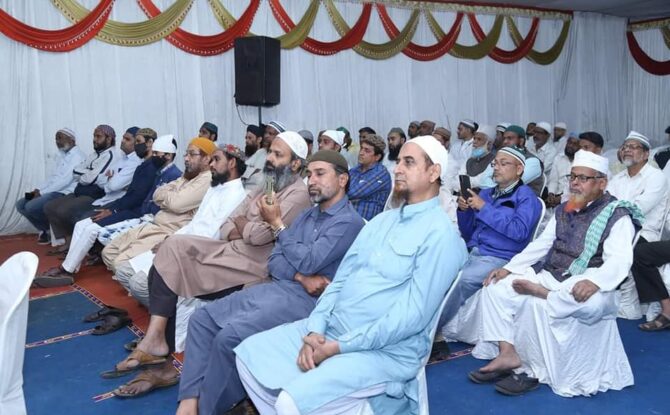