PTI PublishedJan 30, 2016, According to some estimates, since 1960s, Saudis have funnelled over USD 100 billion into funding schools and mosques a

All India Ulama & Mashaikh Board’s notion of only a particular interpretation of a faith is not desirable
Why Do Indian Muslims Need Organizations Like AIUMB To Counter Extremism?-Eurasia Review
CBI probe into UP Sunni Waqf demanded

PublishedJan 30, 2016,
According to some estimates, since 1960s, Saudis have funnelled over USD 100 billion into funding schools and mosques all over the world. 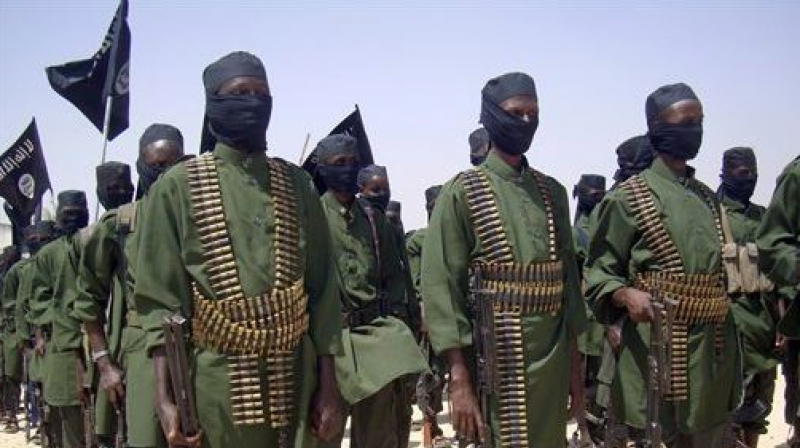 Senator Chris Murphy said Pakistan is the best example of where money coming from Saudi Arabia is funneled to religious schools that nurture hatred and terrorism. (Photo: AP)

Washington: About 24,000 ‘madrassas’ in Pakistan are funded by Saudi Arabia which has unleashed a “tsunami of money” to “export intolerance”, a top American senator has said adding that the US needs to end its effective acquiescence to the Saudi sponsorship of radical Islamism.

Senator Chris Murphy said Pakistan is the best example of where money coming from Saudi Arabia is funneled to religious schools that nurture hatred and terrorism.

Today, there are 24,000. These schools are multiplying all over the globe. These schools, by and large, don’t teach violence. They aren’t the minor leagues for al-Qaeda or ISIS. But they do teach a version of Islam that leads very nicely into an anti-Shia, anti-Western militancy.

“Those 24,000 religious schools in Pakistan thousands of them are funded with money that originates in Saudi Arabia,” Murphy said in an address yesterday to the Council on Foreign Relations, a top American think-tank.

According to some estimates, since the 1960s, the Saudis have funneled over USD 100 billion into funding schools and mosques all over the world with the mission of spreading puritanical Wahhabi Islam.

As a point of comparison, researchers estimate that the former Soviet Union spent about USD 7 billion exporting its communist ideology from 1920-1991.

“Less-well-funded governments and other strains of Islam can hardly keep up with the tsunami of money behind this export of intolerance,” Murphy said.

“The uncomfortable truth is for all the positive aspects of our alliance with Saudi Arabia, there is another side to Saudi Arabia that we can no longer afford to ignore as our fight against Islamic extremism becomes more focused and more complicated,” he said.

“The United States should suspend supporting Saudi Arabia’s military campaign in Yemen, at the very least until we get assurances that this campaign does not distract from the fight against IS and al-Qaeda, and until we make some progress on the Saudi export of Wahhabism,” he said.

Murphy demanded that Congress should not sign off on any more US military sales to Saudi Arabia until similar assurances are granted.

He said that the political alliance between the House of Saud Saudi Arabia’s ruling royal family and orthodox Wahhabi clerics is as old as the nation, resulting in billions funneled to and through the Wahhabi movement.

The vicious terrorist groups that Americans know by name are Sunni in derivation, and greatly influenced by Wahhabi and Salafist teachings, Murphy said adding that leaders of both Democratic and Republican parties should avoid the extremes of this debate, and enter into a real conversation about how America can help the moderate voices within Islam win out over those who sow seeds of extremism.

World Sufi Forum rejects all forms of terrorism: The Statesmen 0