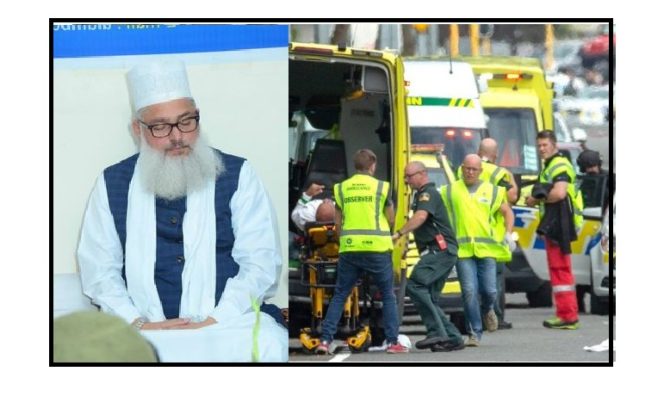 Hazrat said that the attack on the innocent people in Mosque is extremely disturbing and painful. We strongly condemn this act of violence. Such attacks are a grim reminder to the entire world that radicalization and spread of terror in the name of religion needs to be tackled.

AIUMB President said that in such situation we need to spread the message of Khwaja Gharib Nawaz R.A as “Love for all, Malice for none”. And this is the only way to fight of terrorism, he added.