World Sufi Forum 2016: What you need to know about Muslim event inaugurated by Narendra Modi 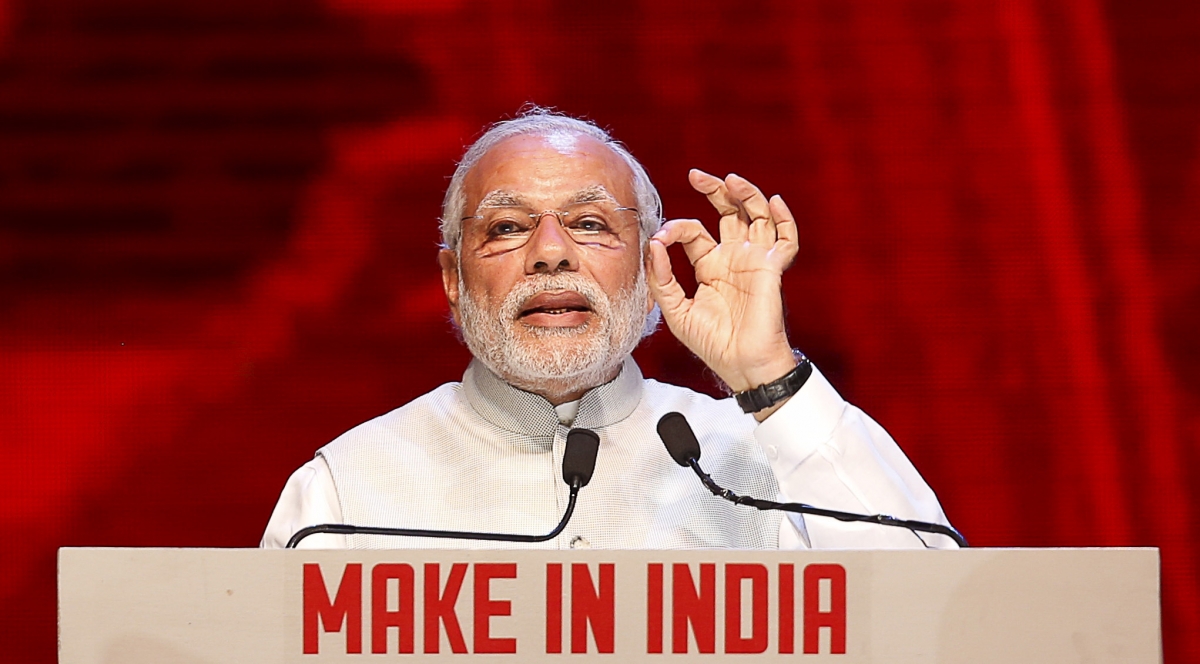 The World Sufi Forum is being organised by the All India Ulama and Mashaikh Board (AIUMB) alongside their partner and sister organisations. The Forum was started by Hazrat Syed Mohammad Ashraf, a prominent spiritual master from Kichawchcha Sharif, a famous Sufi shrine in Ambedkar Nagar in the northern state of Uttar Pradesh.
Speaking of the creation of AIUMB, a statement from the World Sufi Forum noted: “It was the first time in Indian history that [Syed] gathered the heads of Indian Sufi shrines, including Ulama, Imams and Muftis and other Muslim leaders in India to build community resilience against violent extremism and terrorism.”

Syed believes that in the 21st century materialism and extremism have “captivated the young” and that Sufis should reach out to the masses to assist with curing this. The World Sufi Forum will host five conferences, peaceful rallies and thousands of meetings in all corners of the country in an attempt to promote peace and encourage state governments to consider the current issues of Indian Muslims.
IBTimes UK rounds up everything you need to know about the World Sufi Forum 2016.

The World Sufi Forum attempts to provide a platform for Ulama, Mashaikh, scholars, writers and academics to contribute to the causes of “peace, dialogue, education and knowledge production”. Through seminars, conferences, panel discussions and publications, it brings together those interested in fostering peacemaking, countering extremism and participating in interfaith harmony.

A statement from the World Sufi Forum organisers said: “With the World Sufi Forum, Hazrat Syed Ashraf embarked on an ambitious mission: providing a space for enlightening discourses on Sufiism and spirituality in Islam and building a platform for intra and inter-community dialogue on a wide variety of religious, social, cultural and ethical issues.”

What is happening over the four-day event?

Who is speaking at the event?