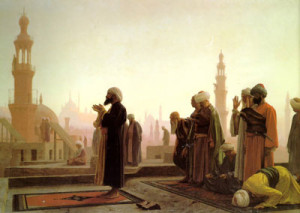 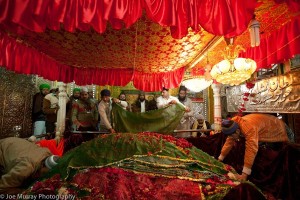 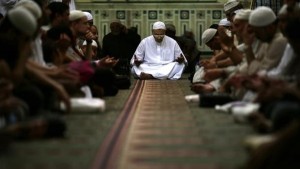 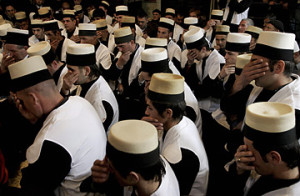 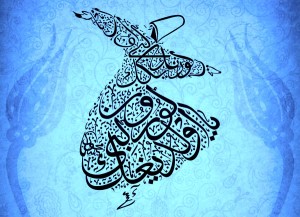 The Notion of Fasting In Islam and Other Religions 0