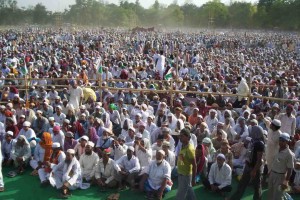 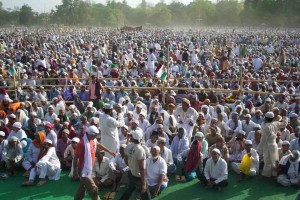 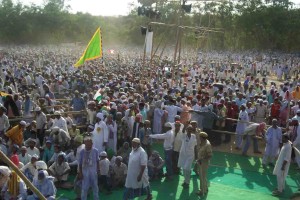 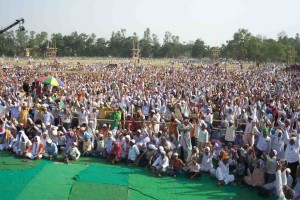 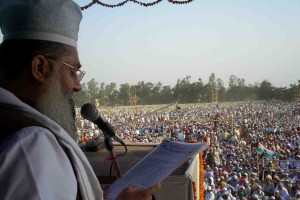 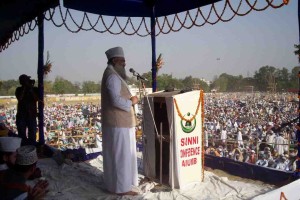 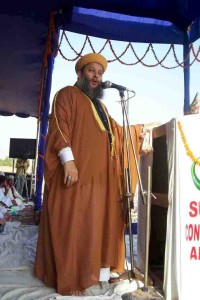 Prof. Khwaja Ekram at AIUMB’s conclave: “Muslims never lagged behind in sacrificing their life for the country” WordForPeace Special Correspondent 0

We stand by the Muslim personal laws, not the self-imposed Muslim Personal Law Board (AIMPLB): Syed Mohammad Ashraf 0