New Delhi 14 January 2013 In a clear message to the Government of Saudi Arabia, a big section of Indian Muslims today demanded here that the Saudi re 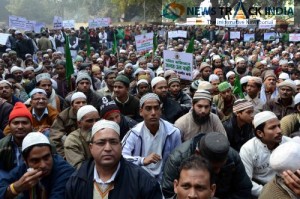 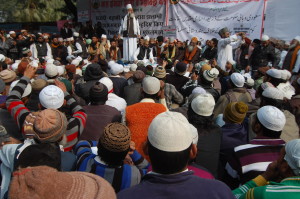 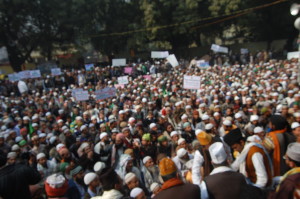 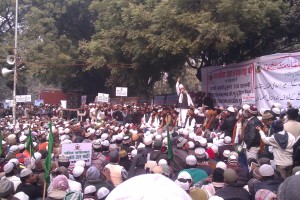 Why Do Indian Muslims Need Organizations Like AIUMB To Counter Extremism?-Eurasia Review 0