PTI PublishedMar 18, 2016, 10:58 am IST ‘No one had spoken of Indian music with such passion as Khusro had.’  Prime Minister Narendra Modi (Phot 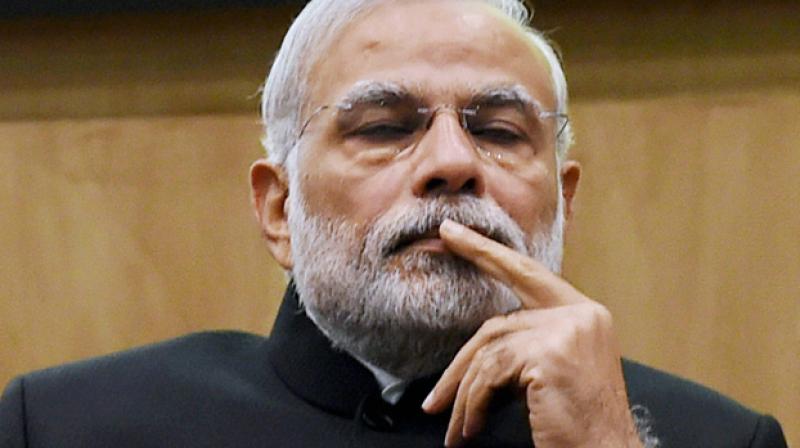 After addressing the World Sufi forum where he said fight against terrorism is not a confrontation against any religion, the Prime Minister joined the audience to savour every moment as Sufi musicians belted out qawwalis.

As he sat for nearly an hour during the performance, deeply engrossed in music, he could be seen tapping his knuckles with his fingers on the desk and at times clapping in appreciation.

During his address, PM Modi referred to Sufi poet-musician Amir Khusro, saying even eight centuries later his poetry and musical innovation continue to be part of the soul of Hindustani music. “No one had spoken of Indian music with such passion as he had,”PM Modi said.

As soon as PM Modi climbed the stage, two men sitting in the audience chanted the slogan ‘Bharat Mata ki jai’. Later, when he was about to begin his speech, the same men again chanted saying Muslims have objections to saying ‘Bharat mata ki jai.’

Why Sunnis are disassociating themselves from Salafists 0