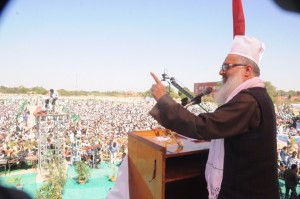 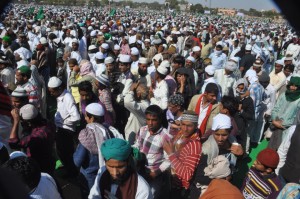 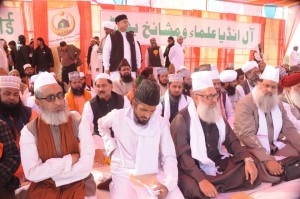 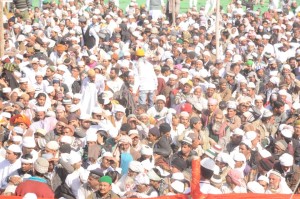 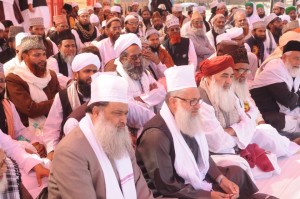 The blessed family of Prophet Muhammad is flourishing as implied in Surah Al-Kauthar: The shortest of Surahs is replete with An Array of Mystical Allusions-New Age Islam 0