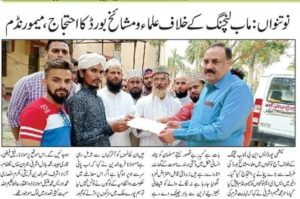 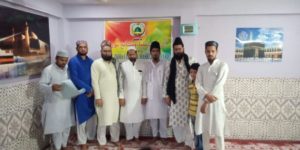 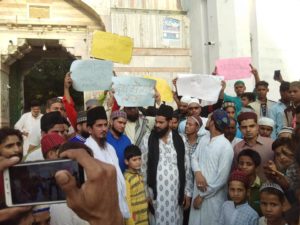 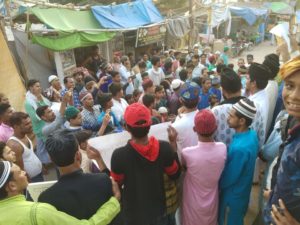 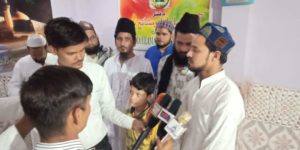 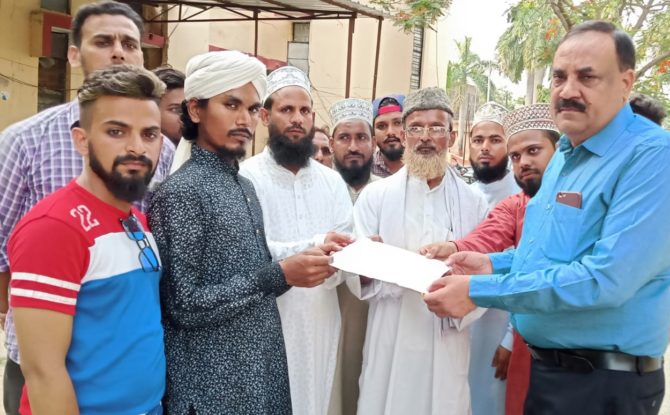 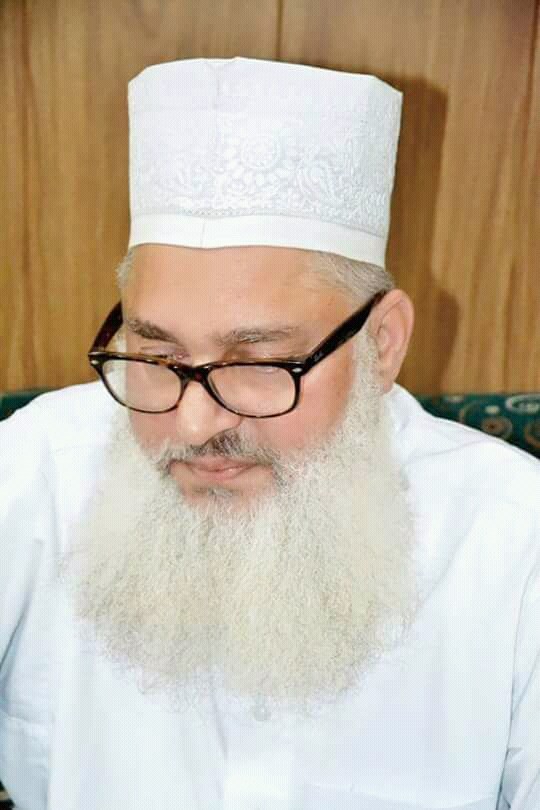 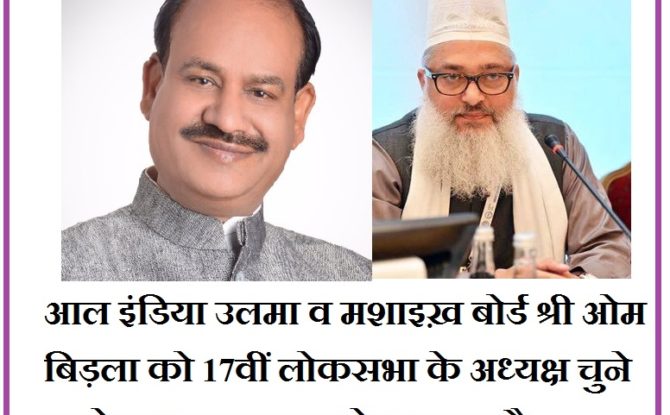 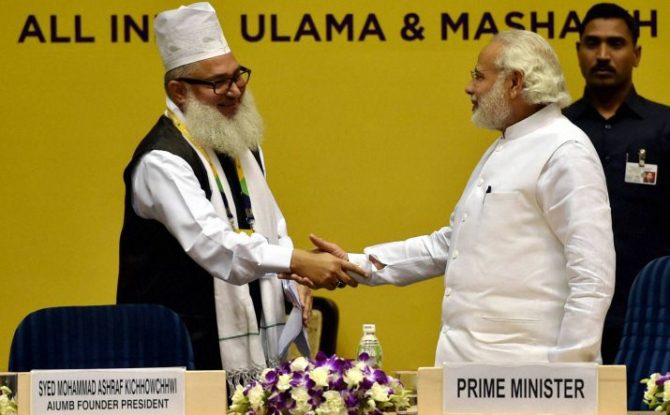 The World Sufi Forum’s chairman, Syed Mohammad Ashraf Kichhowchhawi, President & Founder of All India Ulama & Mashaikh Board (AIUMB), an apex body of Sufi Muslims in India applauded and spiritedly welcomed the Centre’s decision to mainstream and modernise the Madrasas across the country.

The Modi government’s focus on the development of the Madrasa education is part of the actual inclusive policies aimed at the betterment of the Muslim minority community rather than the appeasement politics, he said.

Syed Mohammad Ashraf Kichhowchhawi said: “For this historic initiative, I personally thank Prime Minister Narendra Modi and Union Minister for Minority Affairs Mukhtar Abbas Naqvi and pray for the ultimate success in the implementation of this desirable proposal. This goes in full spirit of ‘Sabka Saath Sabka Vikas’ if the plan is put into action.”

He further said that if Madrasas are connected with formal education and mainstream education, lakhs of students enrolled over there can contribute more vigorously to the development of the nation. Syed Kichhowchhawi showed full cooperation to uphold the cause of “Hold Quran in one hand and computer in other” in the nook and corner of the country.

This welcome move reflects an ongoing internal overhaul in the outlook of the BJP leadership towards the Muslims. While the Modi government is gearing up for a major reformation in the madrasa education system, AIUMB seeks to extend all possible support in introducing the new vocational courses, tech-based education programmes and professional skill development will in the Madrasa educational curricula.

As an apex organisation of Indian Sufi Muslims, All Indian Ulama and Mashaikh Board (AIUMB), reaffirms its commitment to work with the Narendra Modi government for mainstreaming the Madrasas, countering extremism and radicalism, setting up education centres to curb the foreign radical ideologies.

“The AIUMB will help prepare the syllabus for such education centres in Muslim areas where counter-extremism Islamic courses based on pluralistic Indian ethos are taught”, said the founder and president of AIUMB and chairman of World Sufi Forum. “Sufism is a way of life and is above religion. It stands for peace. Wherever Sufi ideology got weakened, terrorism grew. The example is Kashmir,” he added.

Kichhowchhawi, however, warned of intermediaries between the Muslims and the Modi government and said that they want the Prime Minister to establish direct contact with the mainstream minorities of India, including the Muslims. He also reminded of PM Modi’s remarks in his Mann ki Baat in which he spoke about his interaction with the Sufi leaders: “I had the opportunity of meeting Sufi saints and scholars… Perhaps, it has become the foremost need for the world to know the true picture of Islam… I am confident that Sufi culture, which is associated with love and generosity will spread this message far and wide. It will benefit Islam as well as humankind”.

In the World Sufi Forum held in March 2016, the AIUMB had submitted a 15-point memorandum to Modi government, demanding among other things, setting up of a Sufi research centre in Delhi and creation of a “Sufi circuit” to promote syncretic Sufi culture, tourism to Indian Sufi shrines.